A banner that reads, 'Stop Human Trafficking' is attached to the side of the C-Star as it sails in the Mediterranean Sea, 20 nautic miles off the Libyan coast seen on August 5, 2017.
Angelos Tzortzinis - Getty Images
By Rachel Lewis

A ship bought by right-wing YouTubers to disrupt boats in the Mediterranean has been helped by a refugee rescue boat after a mechanical failure left it stranded, the rescuers said.

A Facebook status posted in German on Friday by the refugee rescue group Sea-Eye said they had been sent to help the C-Star boat after it was in distress and unable to maneuver.

The European group Generation Identity — linked to the alt-right movement — bought the C-Star through a Defend Europe crowdfunding campaign in July. They claim that NGOs in the Mediterranean are not rescuing refugees but are part of an illegal human trafficking operation and are intending to sail on the C-Star to interrupt NGO activity.

Capt. Ettore Ruiu, a spokesperson for EU NAVFOR confirmed to BuzzFeed News that a patrol vehicle spotted C-Star after an engine breakdown in international waters near Libya. 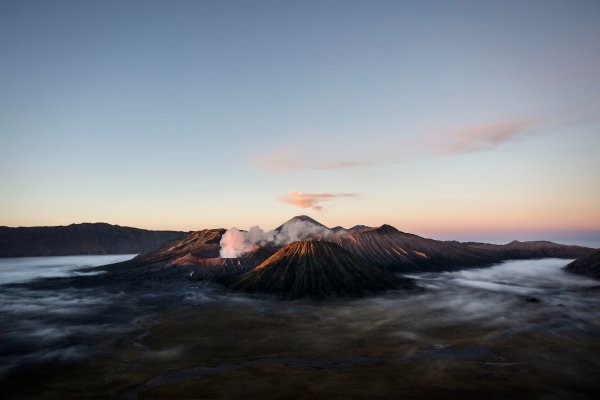