Tensions have been rising between Trump and North Korea as Kim has conducted new missile tests and laid out plans to attack Guam. While Trump has said North Korea will face “fire and fury,” he has declined to say whether he’s considering a preemptive military strike against the country. 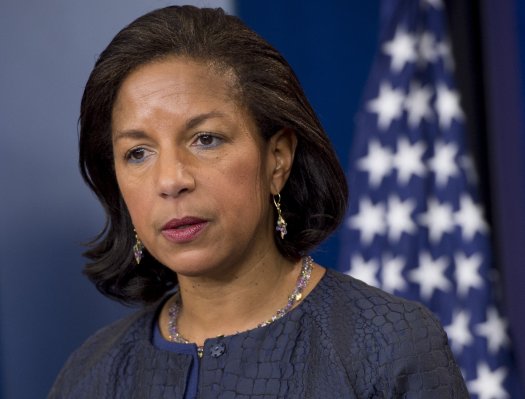 Susan Rice: Striking North Korea Would Be 'Catastrophic'
Next Up: Editor's Pick