A screen shot of the EBay logo taken in London, U.K. on March 15, 2006.
—Bloomberg/Getty Images
By Feliz Solomon

An FBI investigation found that a senior Islamic State official sent money to an alleged operative based in the U.S. via a global financial network that used fake eBay sales to mask payments, the Wall Street Journal reports.

A recently unsealed affidavit, filed in a federal court in Baltimore, alleges that U.S. citizen Mohamed Elshinawy pledged allegiance to ISIS and received about $8,700 from the terrorist organization through PayPal under the cover of fake computer printer sales, according to the Journal.

Elshinawy was reportedly arrested more than a year ago following a surveillance operation that ultimately led to the discovery of the financial network, and he now awaits trial in federal custody after pleading not guilty to charges of supporting the terrorist group.

Investigators believe the payment network spanned the globe from the U.K. to places like Bangladesh under the direction of Siful Sujan, an ISIS hacker based in Syria who has since been killed.

According to the Journal, Elshinawy told investigators he had been instructed to use the funds for “operational purposes” within the U.S., which could include possible terror attacks. He reportedly said he knew the money was intended to fund terrorist activities but that he never planned to carry out any attacks.

Governments have for years focused efforts to cut off terrorist cash flows on the formal financial sector, but the new revelation has drawn attention to the ways illicit networks may be circumventing conventional financial institutions to send resources to would-be terrorists.

A spokesperson for eBay said the online marketplace has “zero tolerance” for criminal activity, the Journal reports, and the that the company is working with law enforcement on the case. A spokeswoman for PayPal said the digital payment platform “invests significant resources” into proactively reporting suspicious activity, and also works with law enforcement on this issue. 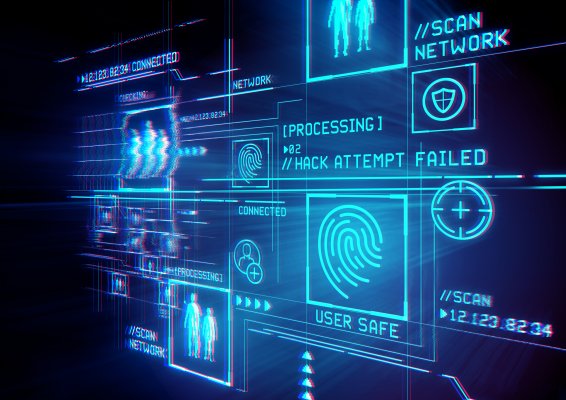 Why Social Media Users Should Never Lower Their Guard
Next Up: Editor's Pick