The newest flavor from Halo Top might have you swapping out pie for ice cream this Thanksgiving.

The ice cream brand, which sells what it refers to as a healthy substitute for full-calorie ice cream, is offering a limited edition pumpkin pie flavor until the end of November. It’s the company’s first limited edition seasonal flavor and will be available nationwide while supplies last.

Each pint of Halo Top contains between 240 and 360 calories, with about 20 grams of protein, and the company regularly encourages customers to eat its several flavors by the pint. Earlier this month, Halo Top became the best-selling ice cream pint in the U.S., beating mainstay brands like Ben & Jerry’s and Haagen Dazs. 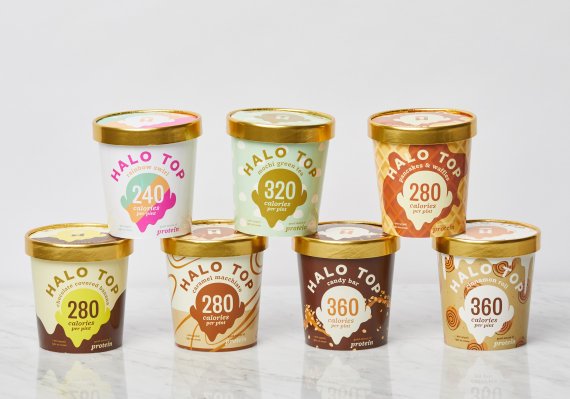