Jose Oliver visited a memorial of toys and candles set up in front of 276 Kimball Street in Fitchburg after the disappearance of his son, Jeremiah Oliver.
Photograph by Aram Boghosian—Getty/The Boston Globe
By Lisa Marie Segarra

A mother whose 5-year-old was found dead in a suitcase along a Massachusetts highway two years ago has pleaded guilty to abusing and endangering her two surviving children.

Elsa Oliver is no longer facing charges related to the disappearance and death of 5-year-old Jeremiah Oliver, but pleaded guilty to assault and battery and two counts of reckless endangerment to her two surviving children, Worcester County District Attorney Joseph D. Early’s office said. She was sentenced to serve seven and a half years in prison for the charges.

“The current charges involving the defendant and Jeremiah Oliver were ended at this time to allow the death investigation to continue and to eliminate a possible double jeopardy claim in connection with his death,” the District Attorney’s Office said in a release.

Jeremiah Oliver’s case led to a shake-up in Massachusetts’ Department of Children and Families at the time. Three employees were fired for alleged negligence in handling the case and then-commissioner Olga Roche resigned. 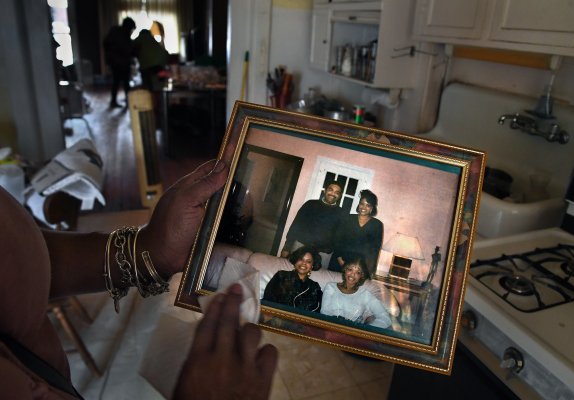