A red double-decker bus crashed into a store on a London street on Thursday morning leaving two women trapped on the top deck and at least ten people injured.

The bus crashed into a shop front in Lavender Hill in southwest London at around 7 a.m. local time. The two women have since been rescued by fire crews and the driver has been taken to hospital, the BBC reports.

Andrew Matthews, 34, told the BBC that he was sat at the back of the bus when he noticed that it was drifting. “I heard a smash and saw the roof of the shop going through (the bus) from the front left. It went to the fourth or fifth row,” he said. “I wedged myself in, bracing myself. As soon as the bus came to a stop there was yelling, screaming.”

Another eyewitness told the BBC that the bus driver said he “blacked out” and that the paramedic thought he had had “some kind of fit”.

The London Ambulance Service tweeted to say that they had treated 10 patients with three being taken to hospital. 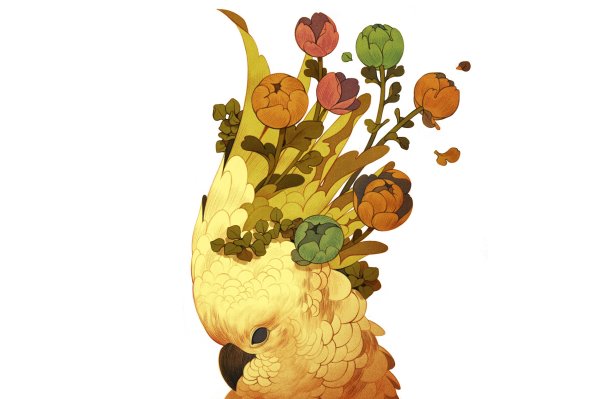