TV is undeniably crowded. But if the herd were thinned even a little, we might lose shows that are unafraid to be terrifically specific–willing to stage parodies of Woody Allen’s little-watched Amazon sitcom or to presume familiarity with Stephen Sondheim’s Sunday in the Park With George. Difficult People, the Hulu comedy in its third season, is one of those gems that would be too good to lose.

The show works in the zany vein of 30 Rock, making use of New York City archetypes. Julie (show creator Julie Klausner) is a barely working actor ever enabling or being enabled by her BFF (Billy Eichner of Billy on the Street). Each episode sees slight movement toward Julie and Billy’s dream of fame, before misanthropy sets them back once again. The jokes, often at the expense of celebrities, are told with startling confidence. Who knows how the market can support a show so narrowly targeted to a literate, mean audience–but who cares when it’s this funny? 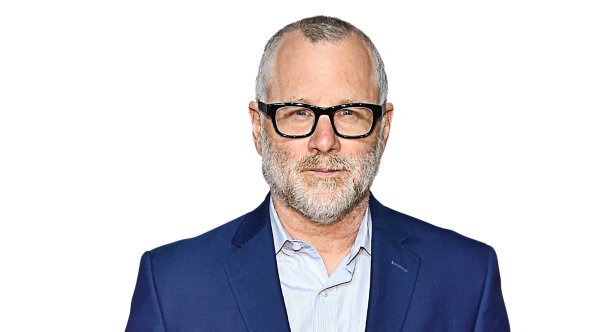