J.K. Rowling Just Used Trump's Own Words Against Him for a Literary Burn

As the President has been an avid and ardent Twitter user for years, as many have noted, his critics are quick to spread tweets buried in Trump’s Twitter archive. Rowling seems to have done a little Twitter archaeology to unearth Trump quoting the author and poet Ralph Waldo Emerson:

Trump wasn’t the only target of Rowling’s fiery tweets, though. She also aimed for Fox News after they quoted Trump’s political advisor Stephen Miller.

Rowling retorted with a few words that harked back to the age of great orators (or possibly The Hunger Games): 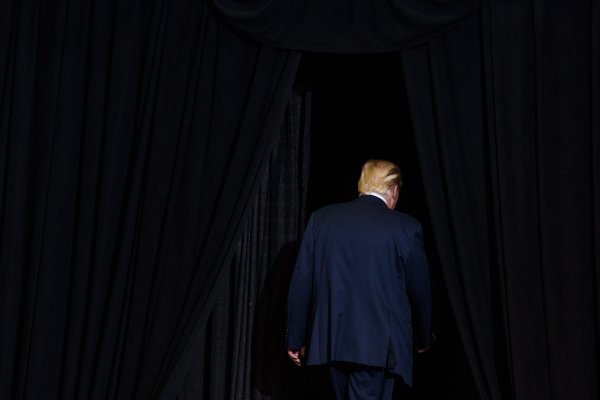 Donald Trump Can Stop Leaks If He Stops Acting Like Donald Trump
Next Up: Editor's Pick