One Year Later, No Man's Sky Is Becoming Delightfully Mysterious and Weird

In the increasingly uncanny alternate reality of No Man’s Sky, a hamster reposes in a cage. Around it lie mundane bric-a-brac: pens, markers, a notepad, a Rubik’s cube. Stacks of screens display frizzing static and arcane nomenclature, the words “Display 0305.Dataset” and “Dream Mode.” Cables snake from an Ethernet switch and an audio mixing board. The sounds of D-minor resonate from an ambient synth pad before migrating lento to A-minor.

It’s not clear what any of this means. Unless, that is, you’re a devotee of the galaxy-gallivanting survival sim, jacked into No Man’s Sky‘s official Reddit board and hip to all its goofy, elliptical jargon: sigils, glyphs, “Waking Titan,” “Atlas Corporation,” calibration utilities, an A.I. dubbed “Loop16.” All of it, oblique arcana sufficient to make even a Lost fanatic sweat.

In the wake of mixed reception to No Man’s Sky, which launched one year ago on August 9, Hello Games has been quietly toiling on its sprawling opus, adding features like base-building on home planets, new resource harvesting tools, the option to purchase starship freighters (for schlepping around goods) and a new difficulty mode so punitive it can take dozens of tries and starting planet re-rolls to spawn a scenario it’s possible to persevere through. It’s also been minding its fans.

At one point physical cassette tapes mysteriously appeared in select Redditors’ mailboxes. The A-sides harbored tunes from No Man’s Sky composer 65daysofstatic. The B-sides output pure noise, though spectrographic analysis (because who wouldn’t think to do that?) unearthed a specific alphanumeric string which, when decoded using a substitution cipher, became the word “Portal”—apparently a reference to a keystone feature arriving in the next No Man’s Sky update.

Alternate reality games like this are meant to be consumingly weird, as if to say anything not real must be a puzzle, a game, a problem to be worked out. They are both playful and voyeuristic, designed to engage obsessively curious fans with carefully curated busywork. (There’s a hamster-wheel metaphor here somewhere.)

This week, the studio says it’s releasing its third major update to the game, a sort of one-year-anniversary revision that seems designed to change things up radically. “It’s been a year since No Man’s Sky first released, and it’s been an exciting, intense and emotional year for us at Hello Games. We have been quiet, but we have been listening intently,” says game co-director Sean Murray in a note to fans. “We’ve spent that year working hard on free updates for this game our team cares about so much.”

The free update, out this week, is called “Atlas Rises.” Murray says it’s meant to improve the game’s core story while adding the option to zip around its 18-quintillion-planets-big universe using portals. He adds that patch notes will precede the update, admitting the team could do a better job of interacting non-evasively with its fans. “What we do is much more important than what we say, but since launch we have sometimes focused too much on that,” he writes. No Man’s Sky elicited both cheers and jeers when it launched, though the jeers were malicious enough that the design team opted to disappear for a time, putting noses to grindstones and letting content upgrades speak for themselves.

Murray also says a quarter of a million players in 174 countries involved themselves somehow with the cassette tapes game “united by a shared love of mystery and science fiction” to form something Murray calls a Citizen Science Division. “You’ve travelled great distances both real and virtual, undertaken complex tasks, and explored the depths of simulation theory,” he says, adding “You’ve become part of the No Man’s Sky origin story.”

Origin story? If you know how the game “ends” (suffice to say it involves searching for the center of the universe), this should resonate the way the argument for creating a film that picks up chronologically after Stephen King’s Dark Tower books did, at least in theory, and before the finished product arrived. If you’ve finished No Man’s Sky as well as the Dark Tower books, which otherwise have nothing to do with each other, you’ll know what I’m talking about.

In the meantime, I’ve been sucked wholesale back into the game’s Sisyphean survival mode. “Thermal protection falling…” Those words intoned by a robotic feminine voice are cotton-sheathed needles to the brain. Rime threatens the corners of my visor as nighttime’s lethal currents approach. I’m racing toward a distant Heridium butte, one of the elements essential to kickstarting my spaceship’s engines. I can jog just a few minutes at a time topside before my shields dissolve and I’m racing to convalesce in balmier subterranean thermals. I’d dawdle if I could. The stars above are beautiful, but no destination. This world is kaleidoscopic, a bewitching, terrifying desert sprinkled with edifying oases. I want to visit them all if I can, and for now, that’s enough. 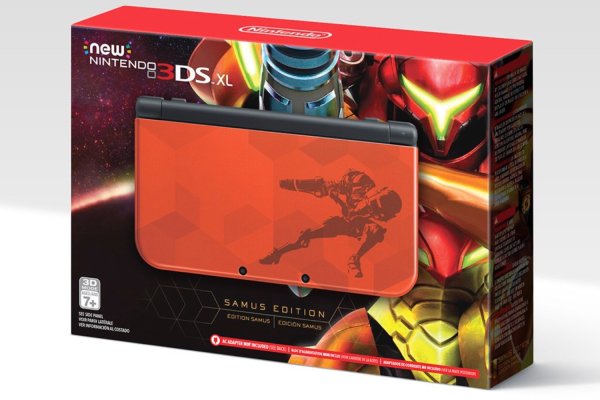