LaDainian Tomlinson, former NFL running back for the San Diego Chargers and New York Jets, was inducted into the Pro Football Hall of Fame on August 5, 2017. During his acceptance speech, he detailed his career — from a weight set his mother bought him, to attending Emmitt Smith’s football camp before his teens, to his time at Texas Christian University and his success in the NFL. He thanks his family, God, his idols, his teammates and his coaches. Often, this is where these speeches end. But in his conclusion, Tomlinson pushed further and finished with a message that has received praise in the days that have followed. He told the story about how his great great great grandfather arrived in America on a slave ship and how that cruelty led him and his family to where they are, and he explained the lessons he hopes Americans can learn from his story and those like it. 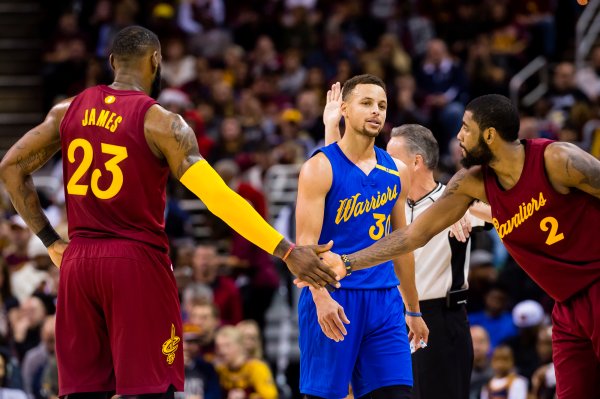 Watch Steph Curry Bust a LeBron James Move on the Dancefloor
Next Up: Editor's Pick