A lengthy Twitter tale of a crew of women who became fast friends when a man scheduled dates with them all in one night at the same bar has gone viral.

As Washington, D.C., resident Lisette Plyant tells it, a man who she did not name arranged for at least six of what he dubbed “pre-date interviews” at a bar. It backfired.

According to Plyant, she met the guy at a bar, but after she found that her date was going nowhere and it ended, she still stuck around. Soon enough, she met the twist — the man’s second date — and they got to chatting. Together, they came up with a revenge plot worthy of your new favorite girl gang movie: ditch the guy and leave him with the bill.

Plyant verified to Mashable that her tweets detailing the too-bizarre-for-this-world evening were true, chalking it up to bad luck in the romance department.

Read more: Why You Should Let Someone Else Choose Your Tinder Photo

But there was more to this highly amusing saga. The “multi-tasker” had arranged for a third, fourth, fifth, and sixth date. (As he put it, he was simply out to meet his “future wife.”) So the mission then became recruit every new woman who showed up to meet him. And as they bonded over the craziness, their tribe grew.

Eventually, the total of six lucky women had a very happy ending: they all became friends.

See one of the funniest reads online Tuesday unfold below. 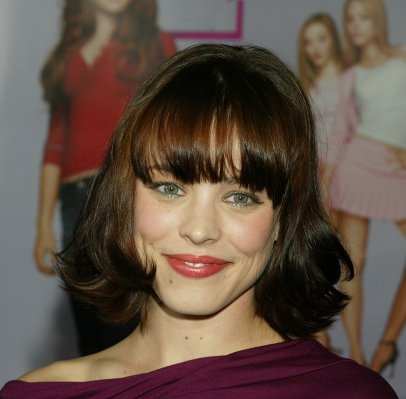 The Internet Just Found the Real-Life Doppelgänger of Regina George from Mean Girls and She Can Definitely Sit With Us
Next Up: Editor's Pick