Spotify Is Finally On Xbox One With High Quality Audio

Last week, someone noticed Xbox Live honcho Larry “Major Nelson” Hryb using something that looked a lot like music-streaming service Spotify running on an Xbox. Turns out that was no fluke: Microsoft just announced Spotify is indeed finally coming to the Xbox One, effective immediately, and with a full-court press: it’s available in a total of 34 markets worldwide.

To get it, you just have to visit the Xbox Store, download the new Spotify for Xbox app, and you’re in business. What happens next depends whether you’re already paying for the service.

Spotify offers two listening options, Free or Premium. Free, which only requires signing up for an account, offers access to the service’s vast music catalogue, but with ads (including audio spots that play every so many tracks) and the requirement that you have to shuffle-play tracks. Premium, which runs $10 a month, removes the ads and shuffle-play strictures.

With the Xbox One version of the app, you can listen to music while playing a game, use an Xbox One gamepad to choose from saved music, rifle through Spotify’s 30 million song catalogue or check out select playlists (like “Epic Gaming Soundtracks” or “Power Gaming”) in a devoted gaming hub. Want to know what Major Nelson’s into? He’s apparently curated a playlist to kick things off. You can even futz with your listening queue by using Spotify Connect on a phone, tablet or computer: just make sure everything’s on the same wireless network, launch the app on one of those devices, start playing a song, select “Devices Available,” and pick your Xbox One.

PlayStation 3 and 4 owners have of course been enjoying access to Spotify for years, so calling the streaming service’s arrival on Xbox One belated definitely understates the arrival gap. Microsoft has its own background-play-capable music service, called Groove, with an even bigger music catalogue (38 million songs), which may have weighed on the decision not to pursue a Spotify app sooner.

Like the latter version, the Xbox One Spotify app doesn’t support listening to tunes offline — not a huge deal, since consoles aren’t really mobile. But my deeper concern, based on complaints about the PlayStation 4 version, was that streaming quality might not be up to snuff with the desktop version.

Spotify offers three streaming quality tiers, a barely listenable 96 kbps for mobile devices, a subpar 160 kbps for desktop and web players, and if you’re a Premium desktop or mobile user, a far more listenable 320 kbps. I’ll grant many listeners don’t need or care about rates as high as 320 kbps, and on mobile that sort of pull-down can understandably be a data quota killer. But static consoles with options like optical audio ports are more likely to wind up connected to high fidelity audio systems (as well as unlimited broadband modems). And the audio gulf between 160 kbps and 320 kbps (as opposed, say, to 192 or 256 kbps) on even moderately decent speakers is chasmic.

The good news: Microsoft tells me Spotify for Xbox One supports “higher quality” streaming, though it’s not clear if that’s full-on 320 kbps, or something a bit lower. The company is currently checking with Spotify to confirm the actual rate, and I’ll update this piece when I know more. [Update: Great news, Microsoft just confirmed that high quality is in fact 320 kbps.] 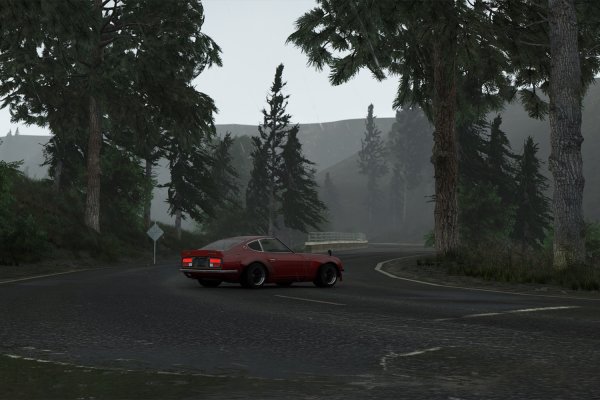