A news package about surfing dogs on the BBC has gone viral after it was delivered by a newsreader who could not hide his disdain for the whimsical story.

“Just bear in mind, it is August,” explained BBC anchor Simon McCoy in a monotone as he introduced the segment about California’s World Dog Surfing Championship.

“This does not look like a walk in the park. Dog owners and their pets in California have hit the waves in the second annual World Dog Surfing Championships. Here are the pictures,” McCoy said, between sighs, long pauses and grimaces at the camera. At the end of the package the anchor sarcastically said: “It’s a shame, we’re run out of pictures.”

When McCoy passed over to Ben Rich in the newsroom to introduce the day’s weather, Rich laughed at McCoy’s unsubtle lack of enthusiasm. “They give you all the biggest stories, don’t they Simon?” he joked.

The lacklustre news package quickly went viral on social media, with some going as far as comparing it to a hostage video. 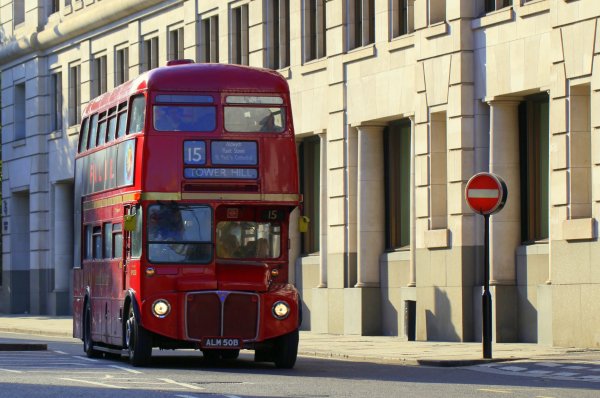 British Police Are Hunting For a Jogger Who Pushed a Woman Into the Path of a Bus
Next Up: Editor's Pick