The Pakistani Taliban Has Launched a Women's Magazine

The Pakistani Taliban has launched a magazine that, according to its opening editorial, aims to persuade the “women of Islam to come forward and join the ranks of mujahideen [holy warriors].”

The Guardian reports that the 45-page inaugural issue of Sunnat-i-Khaula —which translates to “the Way of Khaula,” in reference to a 7th century female warrior — includes an interview with the unnamed wife of the leader of Tehreek-i-Taliban Pakistan, and advice for would-be female jihadis. An editorial reportedly suggests that prospective recruits organize secret gatherings with “like-minded jihadi sisters” and learn how to use “simple weapons” and grenades.

Michael Kugelman, a South Asia specialist at the Woodrow Wilson Center in the U.S., told the Guardian the new publication could serve an important strategic purpose for the “struggling” organization as it tries “to re-establish networks and membership after being hit hard on the battlefield in recent years.”

“Women are a strategic demographic because they have the ability to exert influence over their sons,” Kugelman said. “If women are converted to the militant cause, they can encourage their sons – or daughters for that matter – to join it as well.” 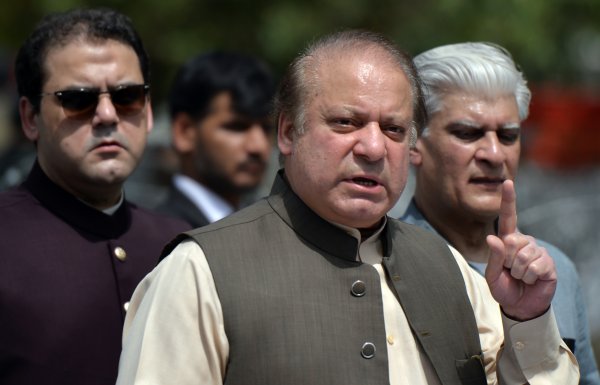