A man out to trick people on the road decided to go out with a bang this summer.

A van that appeared to have no driver behind the wheel made headlines when people spread photos of the alarming sight spotted around in Arlington, Va. last week. The photos presented pretty persuasive evidence that there was a totally empty car just riding around eerily.

However, there was a driver behind the wheel, and he was dressed in a costume designed to look exactly like a car seat. (He could poke his hands through the opening in the bottom of his costume to navigate.)

Tipped off by the news, dedicated transportation reporter News4’s Adam Tuss tried to get the costumed driver to speak to supplement the information that was already on the ground.

“Brother, who are you? What are you doing? I’m with the news, dude” Tuss said. “Dude, can you pull over and we can talk for a second?” No response.

The driver could have gone undercover as a chair to make local commutes more confusing, but according to NBC4 Washington, he was a researcher with Virginia Tech spreading fear by riding around town in what appeared to be a driverless moving car for an academic reason.

According to a university spokesperson, he was disguised to get people’s reactions to what looked like a driverless car for a study.

He’s not the first to pull this fast one on the road either. 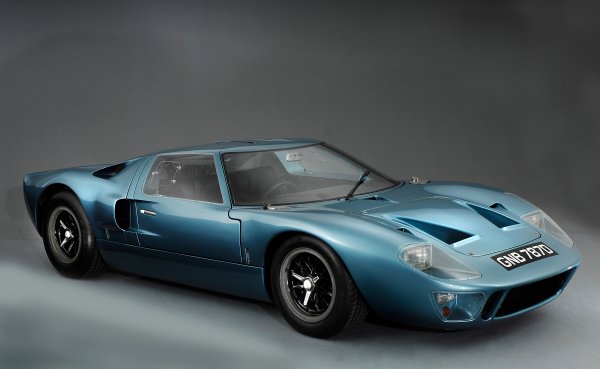 This Car Thief's Shoddy Paint Job Failed to Cover His Crimes
Next Up: Editor's Pick