Italy is so hot right now that one of its top art galleries had to shut down early. And no, it’s not just because the country is likely one of the world’s most popular tourist destinations this summer. This one is all about the Mercury rising.

The Uffizi Gallery in Florence — home of world-famous works of historical art like Botticelli’s Birth of Venus painting and pieces by Leonardo da Vinci — announced they were closing five hours before the usual time on Friday, thanks to temperatures that are soaring in the Mediterranean region and across Europe up to more than 100 degrees Fahrenheit. Nicknamed “Lucifer,” the continental heatwave is proving a devilishly tricky beast to manage in the height of summer, especially given the crush of visitors attempting to take refuge in museums and gallery spaces.

According to artnet News, the Uffizi Gallery is Italy’s most-visited art museum. The all-important air conditioning system is supplied by cool water from the neighboring river Arno — but because the water levels are so low, the air conditioning system couldn’t run the way it needs to in order to cope with the summer tourist crowds on Friday.

Luckily, the museum director assured art fans that the priceless works themselves are, currently, still safe. It was just a matter of the comfort of sightseers, who had to find cooler temperatures (and their culture fix) elsewhere. The gallery was back up and running as normal on Saturday — but with only more high temperatures in the forecast, Lucifer might still strike again.

Correction: The original version of this story misstated the location of Michelangelo’s David. The iconic statue is housed in the Accademia Gallery, not the Uffizi Gallery. 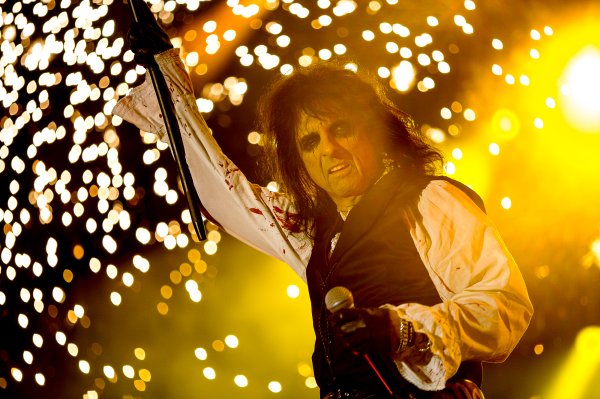