Former Top Gear host Jeremy Clarkson has said that he will be “out of action for some time” as he is being treated for pneumonia.

According to Variety, the British presenter was on vacation in Majorca when he fell ill. He was taking a break from filming The Grand Tour‘s second season, which smashed Amazon Prime’s screening records when it premiered in Nov. 2016.

Clarkson thanked his fans on the automotive social media website, DriveTribe, on Sunday in a post that said: “Thanks for all the good wishes. And to keep you up to date, I’ll be out of action for quite some time apparently. It’s really really annoying because I’ve never had one day off work since I started in 1978.”

He later posted a picture on Instagram of hospital identity tags on his arm. “Not the sort of bangles I usually choose on holiday” Clarkson wrote.

On Monday, Clarkson’s co-host James May wrote that the 57-year-old’s health had improved. “With each day that passes, the chances that Jeremy Clarkson will recover are greatly improved. We must prepare ourselves for the worst” he joked.

Amazon confirmed to Variety of Clarkson’s illness, but did not comment on what it would mean for The Grand Tour’s filming schedule. 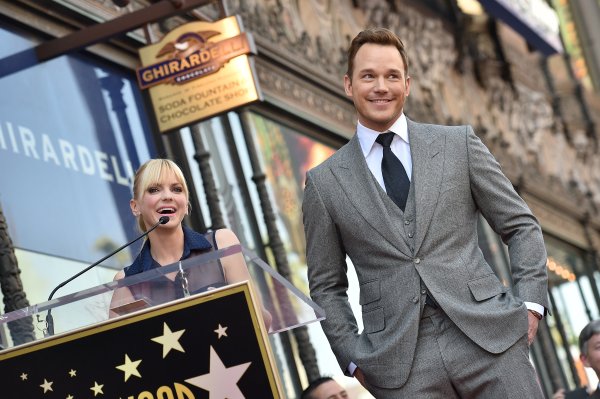