Fox News co-host Eric Bolling was suspended from the network Saturday following a report in the Huffington Post that he had sent a lewd photo to at least three of his female colleagues. Bolling’s attorney told the Associated Press the allegations are uncorroborated.

The vice president issued a strong denial of a report in the New York Times that he was quietly laying the groundwork for a possible presidential run in 2020, even though President Donald Trump has not given any indication he won’t seek a second term. Pence called the report “laughable and absurd.”

Aaron Carter opens up about his sexuality

Pop singer Aaron Carter wrote on Twitter that he is attracted to both males and females, something he discovered about himself at the age of 13. “This doesn’t bring me shame, just a weight and burden I have held onto for a long time that I would like lifted off me,” Carter wrote in the emotional post.

A document from a Google engineer arguing that women are less effective programmers than men has gone viral within the company.

Just 10 states will get a good view of the solar eclipse on Aug. 21.

A heat wave named Lucifer has killed at least two people in Europe.

Most Popular on TIME
1
A Possible Third Wave
2
The Inside Story of Signal
3
USPS Fails to Update 1.8 Million Addresses 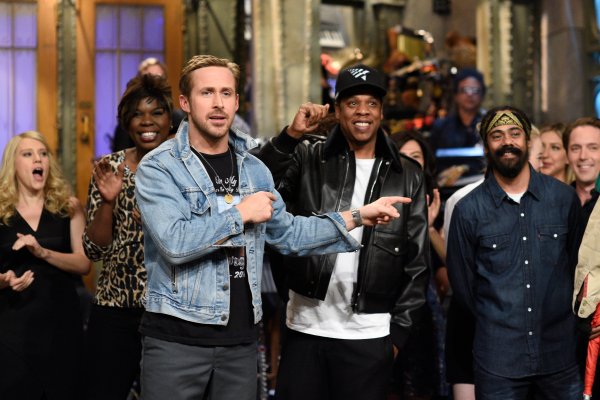