Mozilla CEO Resigns Amid Controversy Over Stance Against Gay Marriage

The CEO of Mozilla, the company behind the popular Firefox web browser, has resigned following controversy over his stance against gay marriage. Brendan Eich, a co-founder of the organization who was tapped to be chief officer less than two weeks ago, has faced intense criticism for his $1,000 donation in 2008 to support California’s Proposition 8, which banned same-sex marriages.

“Mozilla prides itself on being held to a different standard and, this past week, we didn’t live up to it,” Mitchell Baker, Mozilla’s executive chairwoman, wrote in a blog post. “We didn’t move fast enough to engage with people once the controversy started. We’re sorry. We must do better.”

Following the selection of Eich as CEO, multiple Mozilla employees publicly criticized the choice because of his support of Proposition 8. Half of Mozilla’s board of directors resigned last week, though the company has said their departures were not related to Eich’s donation.

In her blog post, Baker said the company had not yet decided on a new CEO. She also stressed that Mozilla supports equality for all regardless of race, gender or sexual orientation. “While painful, the events of the last week show exactly why we need the web,” she wrote. “So all of us can engage freely in the tough conversations we need to make the world better.” 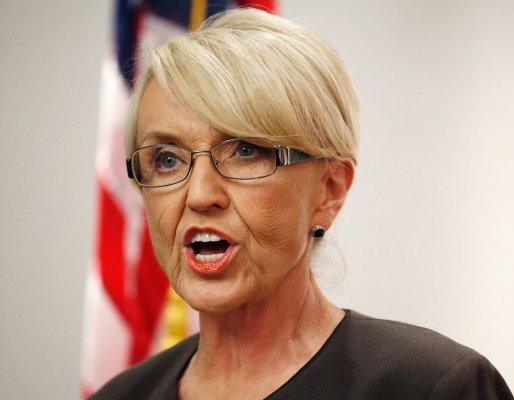 Gay Marriage and Religious Freedom Can Co-exist
Next Up: Editor's Pick