Liu Xia, the widow of late Chinese dissident and Nobel Peace Prize winner Liu Xiaobo, may be a victim of enforced disappearance, according to the couple’s attorney.

Liu Xia’s whereabouts are currently unknown, weeks after the death of Liu Xiaobo, the first Nobel laureate to die in custody since German pacifist Carl von Ossietzky died a concentration camp inmate in 1938. Her last public appearance was in photos released July 15 by Chinese state authorities, which showed her taking part in a funeral and sea burial of her husband, whose ashes were scattered into waters off China’s northeastern coast.

According to the Guardian, Liu Xia’s friends said she was forced to travel to the country’s southwest, but has since probably returned to Beijing where she has effectively been under house arrest since Liu Xiaobo was awarded the Nobel in 2010.

Liu Xiaobo died of terminal-stage liver cancer, less than a month after he was moved from prison to a hospital for treatment. He had been serving an 11-year sentence for “inciting subversion against state power,” a charge relating to a written petition in 2008 calling on the Communist Party to allow democracy and greater human rights in China. Despite the constant state surveillance and effective house arrest, Liu Xia has never been charged of any crimes.

Genser called for “urgent intervention” by the U.N.’s working group on enforced or involuntary disappearances. “It is crystal clear to me that what has happened to Liu Xia falls squarely and unequivocally” under the U.N.’s definition of enforced disappearances, he told the Guardian. He hoped the move would force China to allow Liu Xia to resurface in public and ultimately leave China, the Guardian reports. 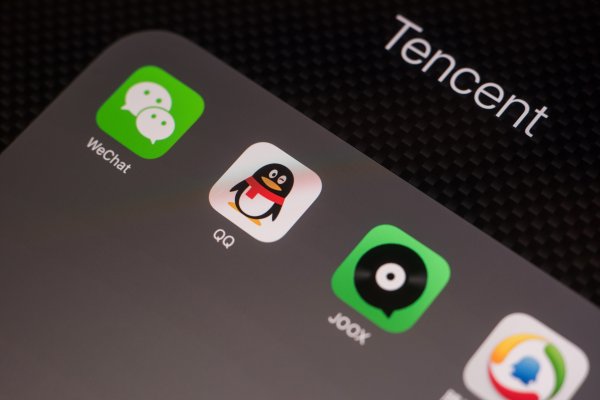 Chinese Chatbots Disciplined After Unpatriotic Messages
Next Up: Editor's Pick