Fidget spinners may be the hottest new item of 2017. But according to a few eagle-eyed museum sleuths who came across a 4,000 year-old “spinning toy” at the Oriental Institute Museum in Chicago, there might be a much longer history to the gadget than expected.

After seeing a Reddit post and Tweet that went viral over the weekend, the internet is reeling from the discovery of a “spinning toy with animal heads” that dates back to 2000 – 1800 B.C. during the Isin-Larsa period of the Mesopotamian culture. The baked clay artifact boasts the now-familiar triplet design of the ubiquitous fidget spinners, with a small hole in the center. And since it’s called a “spinning toy” on the label card, it’s hard to envision it as anything other than a precursor to our modern-day fidget spinners. Cue the internet shock and awe. As the viral tweet reads, “Proof that there are no original ideas anymore.”

That said, there is doubt among experts that the artifact was actually labeled accurately in the first place. According to the museum’s chief curator Jean Evans, there’s some debate around the piece’s use — and it may be part of a weapon, not a toy.

“All I can say is that our ideas change over time,” Evans told The Verge. “When the ‘spinning toy’ was first published in 1932, the excavators recognized that the object was unique, and they speculated it might be rotated and used in ‘astrological divination.'” Now, apparently, that interpretation has shifted. But not before the internet took a collective gasp at the earlier analysis. 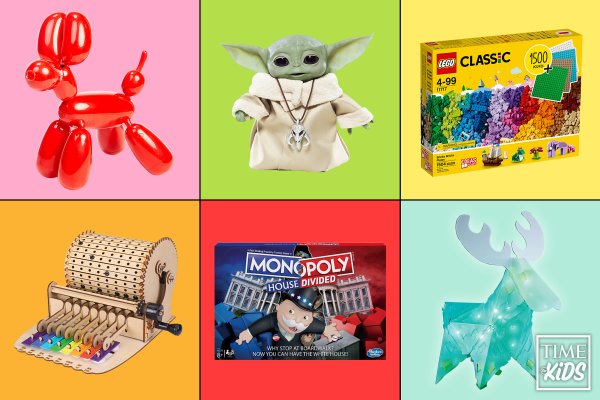