Police Official Resigns After Posting Racist Facebook Meme: 'He Didn't Do This to Offend Anybody'

An assistant police chief in Estherwood, La. has resigned after posting a racist meme on Facebook.

Assistant police chief Wayne Welsh on Sunday posted a picture of a cartoon mother drowning her daughter in the bathtub, accompanied with the phrase “When your daughters (sic) first crush is a little Negro boy.” The post has since been deleted, but not before users on social media shared screenshots of Welsh’s post, according to the Sacramento Bee. Critics called Welsh racist and demanded that the Estherwood Police Department take action against him.

In addition to the online backlash, both the Estherwood Police Department and Estherwood City Hall received multiple calls about the post, according to a local news station.

At first, Welsh attempted to defend himself. “Its (sic) not against the. Law if you share stuff on. Facebook. Its (sic). Social media. Internet,” he wrote on Monday, according to the Bee. But following the surmounting backlash, he later posted an apology, writing: “Well, I posted something on Facebook that made a lot of people mad. Well, I’m sorry for what happen (sic). Ya (sic) have a blessed day.”

Police Chief Ernest Villejoin announced on Tuesday that Welsh would be resigning from his position.

“When I found out about it, I couldn’t believe I had to call him. I called him at work and asked him what the hell is going on,” said Villejoin, before defending Welsh. 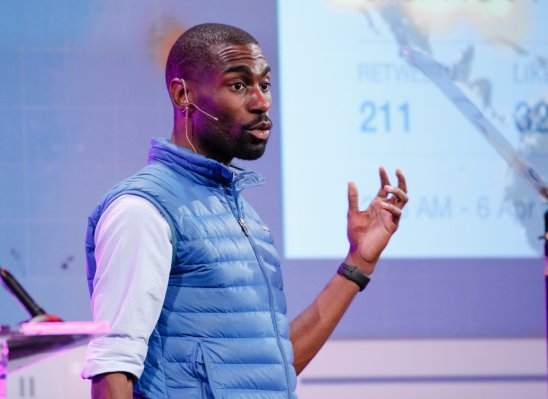