Kristen Stewart, wedding crasher extraordinaire, has had no shortage of high-profile relationships during her time in the spotlight, but she wants to make it very clear that she has cared for each person that she’s been with, regardless of gender identity.

In an interview with Harper’s Bazaar UK, the Personal Shopper star discussed her past paramours.

“I’ve been deeply in love with everyone I’ve dated,” she said. “Did you think I was faking it? I’ve always really embraced a duality. And really, truly, believed in it and never felt confused or struggling.”

Stewart, who memorably came out publicly as gay while hosting Saturday Night Live, emphasized that she’s not limited to one gender and that she’s still open to the idea of dating men.

“Yeah, totally. Definitely… Some people aren’t like that. Some people know that they like grilled cheese and they’ll eat it every day for the rest of their lives. I want to try everything. If I have grilled cheese once I’m like, ‘That was cool, what’s next?'” 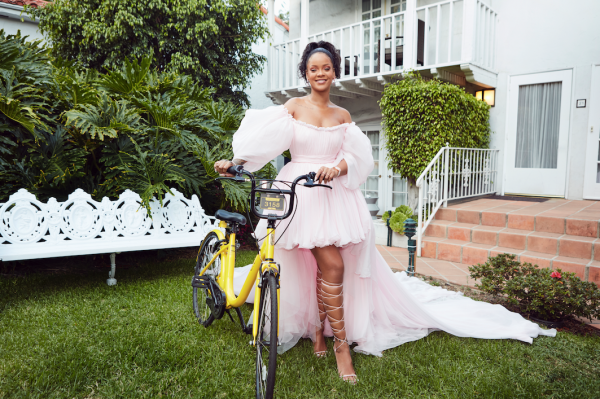 Pop Icon Rihanna's Latest Move to Save the World Is Bikes for Girls
Next Up: Editor's Pick