The second season of Aziz Ansari‘s acclaimed Netflix series Master of None might be the talk of the Internet, but it’s doubtful that the creator, writer, and star of the show would know much about what his fans are saying online since he’s completely unplugged from the world wide web.

In an interview with GQ Style, Ansari revealed that he not only deleted the Internet browser from his phone, but he also deleted his Twitter, Instagram, and e-mail.

While Ansari was passionate about taking time off from the Internet, he admitted that it wasn’t necessarily easy to sign off.

As for how Ansari stays abreast of what’s happening in the world, especially when it comes to news and politics, it appears that the funnyman is taking a laid-back approach to keeping up with Trump and Co, citing that he’s “not choosing ignorance,” but instead refusing to engage in a news cycle that seems “sensationalized.” 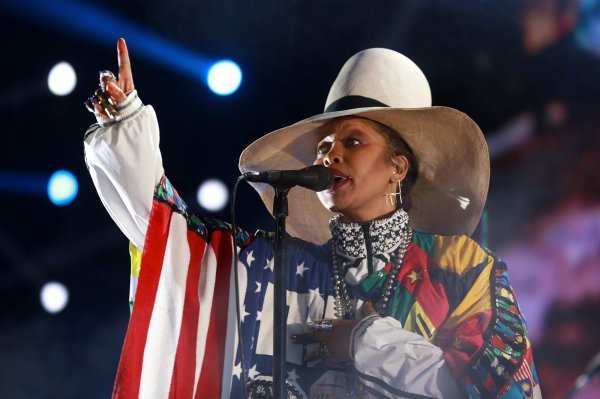