John McCain’s vote against repealing the Affordable Care Act was a surprise to many, but not to Al Franken.

Appearing on Tuesday’s Late Show, the Democratic senator from Minnesota explained why he saw McCain’s decision coming, and it had to do with the whereabouts of Vice President Mike Pence.

“I suspected, but I didn’t know for sure because Pence had left the room,” chuckled Franken. “So that told me that he was going to vote no.”

The thumbs down from the Republican senator sparked applause from the gallery and some staffers, but Franken explains that Senate Minority Leader Chuck Schumer put a quick end to the celebration.

“Everyone stopped because we didn’t want to gloat,” explained Franken. “And we shouldn’t gloat; this is serious, serious stuff.” 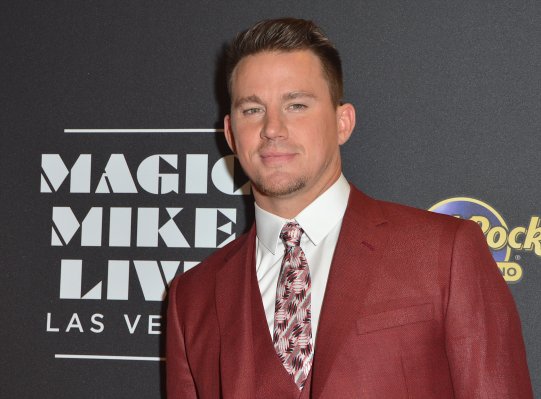 Watch Channing Tatum Admit to an Unlucky Parenting Problem
Next Up: Editor's Pick