Nintendo just unveiled the release date for Monster Hunter Stories, a spinoff of publisher Capcom’s critter-stalking franchise for the Nintendo 3DS. U.S. owners can buy it for $39.99 on September 8. You can find those details and more in a new trailer for the game.

The Monster Hunter games lure players through scenic landscapes, where they must stalk, observe and eventually do battle with powerful creatures. The spoils from those action-angled smackdowns feed a classic roleplaying level-up loop that empowers them to go after even scarier varmints, around which the developers typically wrap a patina of storytelling.

Read more: The 2DS XL Is the Dedicated Nintendo Handheld to Get

Monster Hunter Stories turns those conventions upside down, feeding players a richer story (inspired by 2016 Japanese anime series Monster Hunter Stories: Ride On) and making battles turn-based instead of realtime. Instead of hunting monsters, you play as a “rider,” still engaging in combat, but also hatching eggs, befriending monsters, tweaking their attributes and fighting alongside them in what seems the latest vamp on the perennially popular Pokémon series. The game was well-received in Japan (four editors at Japanese games review mag and critic icon Famitsu scored it 9, 9, 8 and 9, or 35 out of 40 total) and led sales during its launch week in October.

A new trailer shows off the game’s more colorful and simplified (but stylish) vistas, quirky characters and gameplay. If longtime developer (but franchise newcomer) Marvelous’ take resonates, it could be just the thing to pair with the company’s New Nintendo 2DS XL, which rolled out on July 28. 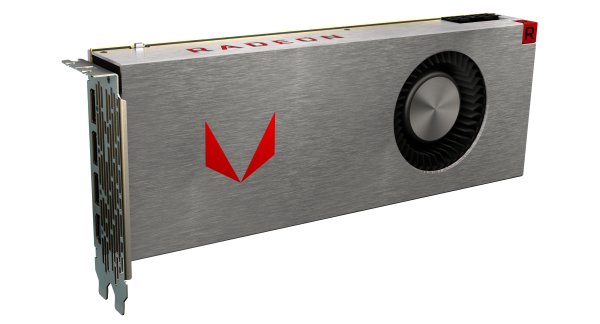 AMD RX Vega Is Late But Mighty
Next Up: Editor's Pick