A Las Vegas Flight Was Delayed Because a Passenger Got Naked

A Spirit Airlines flight from Las Vegas to Oakland was delayed Saturday after a passenger reportedly stripped naked shortly after boarding.

“He removed his clothes and then approached a flight attendant,” McCarran International Airport spokesman Chris Jones told a local NBC News affiliate about the passenger.

The police were called to the scene and officials say the passenger received medical attention after the incident. There are no reported injuries as a result.

Spirit Airlines Flight 359 flight was delayed for about 30 minutes, according to USA Today, and arrived in the Bay Area 20 minutes later than scheduled.

The Las Vegas occurrence is one of many airline-passenger related incidents to make headlines in recent months. In May, an American Airlines passenger was arrested for opening the door of the plane and jumping on to the tarmac while it was taxiing. The passenger in that incident, Tun Lon Sein, also reportedly bit a flight attendant. 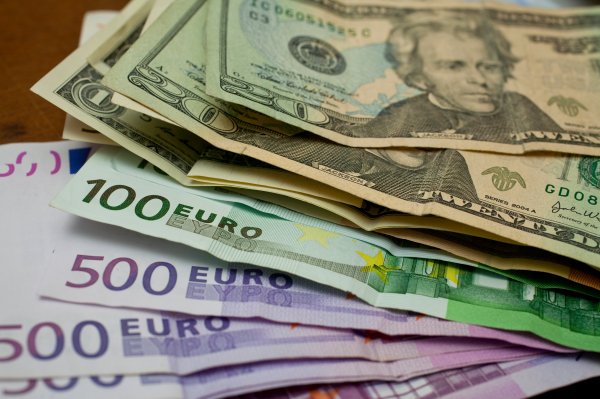 Here's An Easy Way to Save Money Next Time You Travel Abroad
Next Up: Editor's Pick