In the crazy high-end PC gaming graphics card market, you have two choices: AMD or Nvidia. Nvidia presently commands the performance roost with cards at the tip-top of its GeForce 10 series. AMD has trailed its rival at this level for years, opting to instead do battle in the market’s budget and mainstream tiers. That’s about to change, with the advent of AMD’s Radeon RX Vega series.

The Sunnyvale-based chip-maker just unveiled a parade of cards based on its Vega architecture, first announced earlier this year at CES 2017. Vega means faster-clocked processors and radically overhauled memory subsystems to improve metrics like minimum frame rates and performance hiccups in games. (AMD calls the latter feature “high bandwidth memory 2.”) The new series of Vega-based cards will launch August 14 and start at $399, running up to $699 for a liquid-cooled pack leader.

It’s a paper launch, mind you, so we’re getting family tiers, specifications and suggested retail prices, but no independent benchmarks. Best to treat AMD’s claims, which show marked improvements over Nvidia’s GTX 1080, as ballpark figures, in other words. Those claims — for its $499 midrange RX Vega 64, the tailing integer signifying its number of compute units — emphasize minimum frame rates, a conservative but in some ways more insightful metric that, if accurate, illustrates Vega’s focus on frame rate fluidity while providing a practical sense of where the bottom lies.

The only glaring omission is a 4K comparison, but we’ll get that soon enough. Look for the $699 liquid cooled version of the Vega 64 to perform markedly better (and presumably be the overclocker’s choice), and the entry-side $399 Vega 56 with fewer texture units and lower memory clock to slot lower.

AMD also plans to offer bundle versions that include both hardware and software, say you’re looking to build a new PC from the ground up. These “packs” include discounts on select monitors that support AMD’s FreeSync tech as well as AMD motherboards, and bundle copies of Prey (read TIME’s review) and a voucher for Wolfenstein II: The New Colossus, Bethesda’s new alt-history shooter that’s due October 27. You can add $100 to the Vega 56 and 64 prices above to get their respective “pack” version costs, while the liquid-cooled Vega 64 is only available as part of a pack for $699. 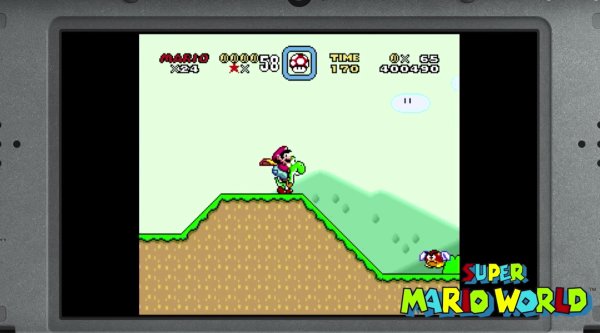