The third episode of Game of Thrones‘ seventh season saw Olenna Tyrell finally meet her end at the hands of the Lannisters. But as was her style, she still managed to get the last word.

After downing the poison that Jaime gave to her following the destruction of her family’s ancestral home of Highgarden, the fan-favorite Tyrell matriarch revealed that she was the one who orchestrated the murder of Joffrey — Cersei and Jaime’s firstborn son.

“Must have been horrible for you as a Kingsguard, as a father. It was horrible enough for me,” she said of Joffrey’s death. “A shocking scene. Not at all what I intended. You see, I had never seen the poison work before. Tell Cersei. I want her to know it was me.”

Viewers already knew this detail, as it was revealed in season four that Olenna conspired with Littlefinger to poison the sadistic king at his wedding to her granddaughter Margaery. However, it clearly came as a shock to Jaime. 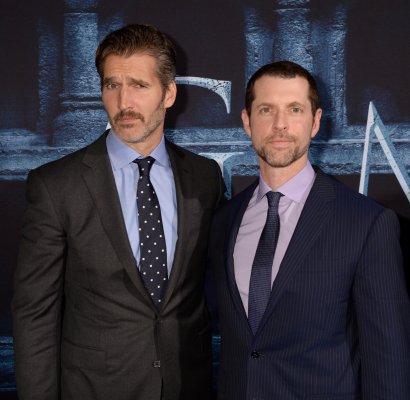 HBO Responds to Twitter Protest Over 'Confederate'
Next Up: Editor's Pick