A solid gold replica of a NASA lunar module has been stolen from an Ohio museum honoring American astronaut Neil Armstrong, police say.

The police department in Wapakoneta, Ohio — Armstrong’s hometown and the location of the Armstrong Air and Space Museum — said in a Facebook post that it was told Friday the artifact had been stolen from the property.

The replica was made by Cartier in Paris, the police said, and given to Armstrong as a gift after the historic Apollo 11 moon landing in 1969. Only three such replicas exist: Cartier made one for Armstrong and two more for Buzz Aldrin and Michael Collins, the other two Apollo 11 astronauts. Armstrong, the first human to walk on the surface of the moon, passed away in 2012.

“The value of such an item cannot be determined,” the police said in a statement. Authorities are asking for the public’s assistance in locating the item.

The museum was closed Saturday, according to its Facebook page. It will re-open Sunday afternoon.

“The truth is that you can’t steal from a museum. Museum’s don’t “own” artifacts. We are simply vessels of the public trust,’ the Museum wrote on its Facebook page. “Theft from a museum is a theft from all of us.” 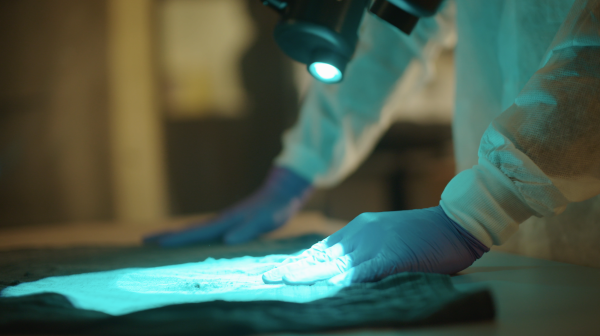 It Might Be Impossible to Get Away With Crime Some Day
Next Up: Editor's Pick