Australia Arrests 4 Men Plotting to Bring Down An Airplane

“This is an example of the outstanding work that is conducted by the joint-counter terrorism team,” Turnbull said in remarks broadcast by Australia’s ABC News and posted on his official Twitter account. “The tight cooperation and collaboration between our security and intelligence agencies is the key to keeping Australians safe from terrorism.”

The Australia Federal Police said in a statement that four men were arrested in the operation. All are currently in custody amid ongoing investigations.

“We face a range of terrorist threats,” Turnbull said. “Some of them are lone actors, who activate very quickly with very little warning. On other occasions you get quite elaborate conspiracies. This appears to be in that category.”

Turnbull also said police had seized a “considerable” amount of material as part of the raid. He said additional security measures were implemented at Sydney Airport earlier in the week, and that more airfields had increased security overnight.

Turnbull had said in a statement Saturday that authorities were conducting operations to “disrupt” plans for terrorist attacks in Australia, but did not provide any details in the statement about the plot or the number of arrests. 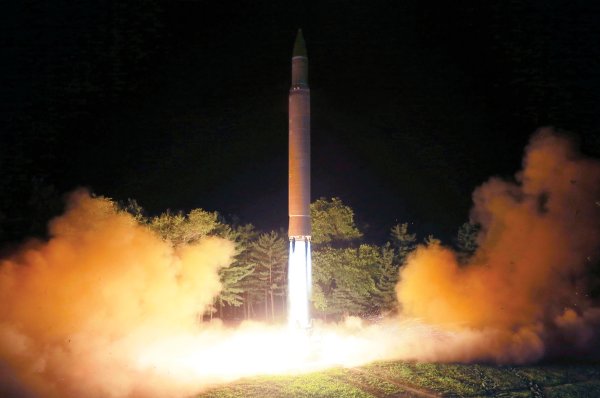