The FDA Wants Cigarettes to Have Less Nicotine

A man holds a cigarette on May 4, 2016 in Sydney, New South Wales.
Ryan Pierse—Getty Images
By Maya Rhodan

The Food and Drug Administration wants to reduce the levels of nicotine in cigarettes to “non-addictive levels” as part of a new effort to help Americans kick their tobacco habit.

“Because nicotine lives at the core of both the problem and the solution to the question of addiction, addressing the addictive levels of nicotine in combustible cigarettes must be part of the FDA’s strategy for addressing the devastating, addiction crisis that is threatening American families,” FDA Commissioner Scott Gottlieb said in a statement.

The FDA says the new approach is about protecting the millions of young people who could be at risk for tobacco-related deaths later in their lives. “Unless we change course, 5.6 million young people alive today will die prematurely later in life from tobacco use,” Gottlieb said.

The agency is also giving makers of newly regulated products like pipes, cigars, hookahs, and electronic cigarettes more time to submit them for review. Makers of e-cigarettes will have until 2022 to submit their applications. The FDA will also be seeking public input on the use of kid-friendly flavors in e-cigarettes and cigars.

Tobacco companies took a hit on the stock market when the FDA plan was announced. Reuters reports the world’s largest companies were set to see their market value fall by $60 billion. 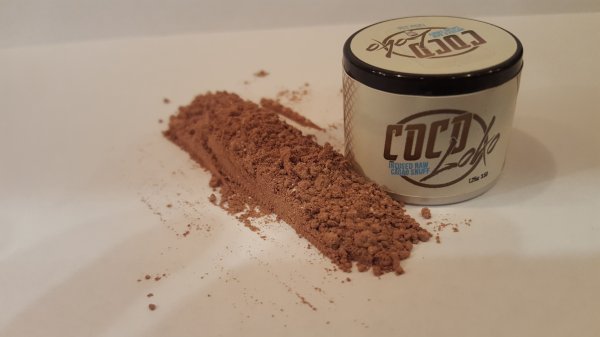 It's Not Just Chocolate Powder. You Shouldn't Be Snorting Anything, Doctors Say
Next Up: Editor's Pick