Officially known as the Health Care Freedom Act — but informally called “skinny repeal” — the bill in its current form is unlikely to pass into law. The bill instead is intended to pave the way for a House-Senate conference committee to flesh out the details and put together legislation that Congress can pass and send on to President Trump.

The bill repeals the more unpopular parts of Obamacare, such as the individual and employee mandates for health insurance, and largely leaves Medicaid untouched.

Read the full bill below: 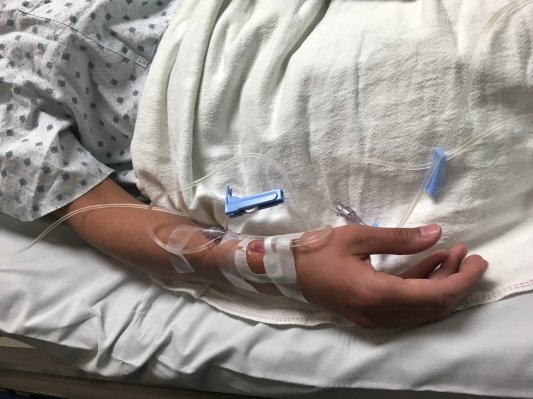 How Repealing Obamacare Would Harm Chronically Ill Children
Next Up: Editor's Pick