The Tonight Show had their correspondent and transgender comedian Patti Harrison address the news.

“If he cares so much about high medical costs, maybe he should pass a healthcare bill,” Fallon said.

Trever Noah of The Daily Show also commented on Trump ending his message by saying “thank you.”

“Wow, no one takes away civil rights as politely as Donald Trump,” Noah said.

“After consultation with my Generals and military experts, please be advised that the United States Government will not accept or allow Transgender individuals to serve in any capacity in the U.S. Military. Our military must be focused on decisive and overwhelming victory and cannot be burdened with the tremendous medical costs and disruption that transgender in the military would entail. Thank you,” Trump said over a series of tweets. 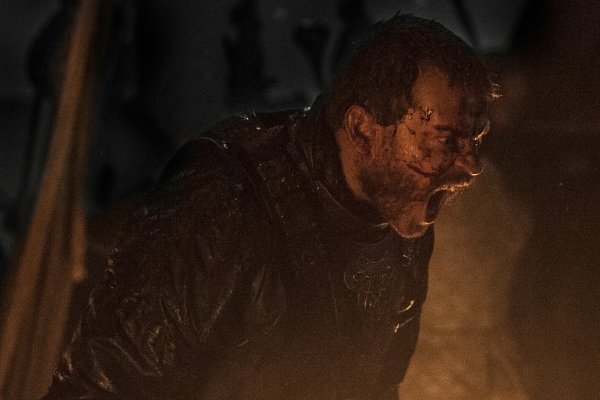 Game of Thrones' Pilou Asbæk Predicts a Surprising Future for Euron and Cersei
Next Up: Editor's Pick