Why Tourists Are Blacking Out in Mexico

The U.S. State Department has warned tourists visiting Mexico about “tainted” or “substandard” alcohol that can cause illness and blacking out.

“There have been allegations that consumption of tainted or substandard alcohol has resulted in illness or blacking out. If you choose to drink alcohol, it is important to do so in moderation and to stop and seek medical attention if you begin to feel ill,” the department said in updated safety and security information Wednesday, USA Today reported.

The updated advice follows an investigation from the Milwaukee Journal Sentinel after the death of a 20-year-old woman raised questions about the quality and strength of alcohol being served in Mexican resorts. Abbey Conner died while at a resort just north of Playa del Carmen, Mexico. She was found face down in the pool with her older brother, who survived, and was announced brain dead when flown back to Florida just a few days later, according to the report.

The Sentinel said their blood levels were three times over the limit that Wisconsin law considers to be impaired, yet they had only been at the resort for around two hours. Others have since come forward to say they’ve experienced similar blackouts.

“Following these reports and in consultation with our Posts in Mexico, we updated our Country Specific Information for Mexico to provide updated safety information regarding potentially tainted alcohol,” the department official said in an email to the Sentinel.

In 2015, a report by Mexico’s Tax Administration Service found that 43% of alcohol served in the country was illegally produced, according to USA Today. 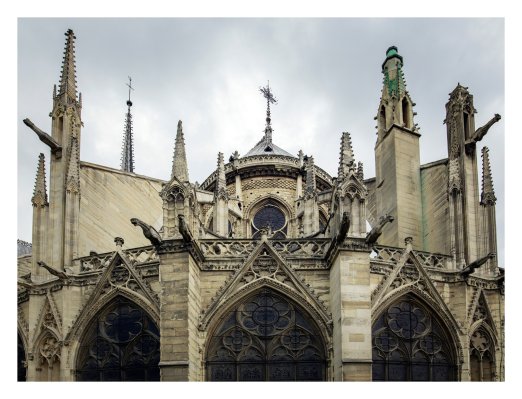 Notre Dame Cathedral Is Crumbling. Who Will Help Save It?
Next Up: Editor's Pick