Jordan Spieth celebrates with The Claret Jug after winning The 146th Open Championship in Southport, Britain, on July 23, 2017.
Hannah Mckay—Reuters
By Sean Gregory

Meltdowns in major tournaments have a way of wrecking golfers. Jordan Spieth was hailed as the game’s next great after winning the 2015 Masters and U.S. Open at the age of 21. Spieth was poised to add a second straight green jacket the next year until he lost it on the 12th hole at Augusta, hitting a quadruple bogey that cost him the win.

Spieth was headed for a similar fate in the final round of the British Open on July 23, after he sliced a catastrophic tee shot on 13. Fellow American Matt Kuchar, with whom he had been dueling all day, seemed sure to capitalize. But then Spieth found a resolve that had eluded him at the Masters, somehow saving bogey and then reeling off an onslaught of birdies–plus an eagle–to win the title by three strokes.

With the triumph, the baby-faced Spieth joins Jack Nicklaus as the only golfers to win three different majors before the age of 24. If he can take home the PGA Championship, which tees off Aug. 10 in Charlotte, N.C., he’ll become just the sixth to win all four. 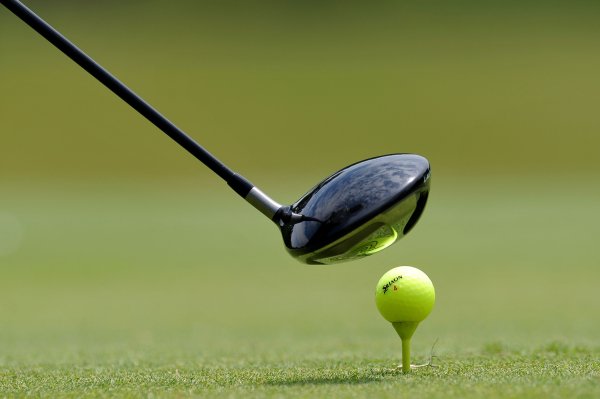