Weird Things from the Blue

Illustration by Brown Bird Design for TIME
By Kate Samuelson

A homeowner is trying to figure out how 15 lb. of frozen pork landed on the roof of his home in Fort Lauderdale, Fla., on July 15, seemingly out of thin air. Here, other unexplained sky falls.

A bizarre video of drivers abandoning their cars in Kuwait City in order to grab paper money falling from the sky went viral in 2015. Officials had no explanation for the windfall.

Rush-hour motorists were alarmed when it began raining apples over a main road in Coventry, England, in 2011. The freak downpour was thought to be caused by a wind vortex over a nearby orchard.

In 2007, a woman in Louisiana was crossing the street when large, tangled clumps of worms began dropping from above. The worms may have been propelled into the air by a waterspout. 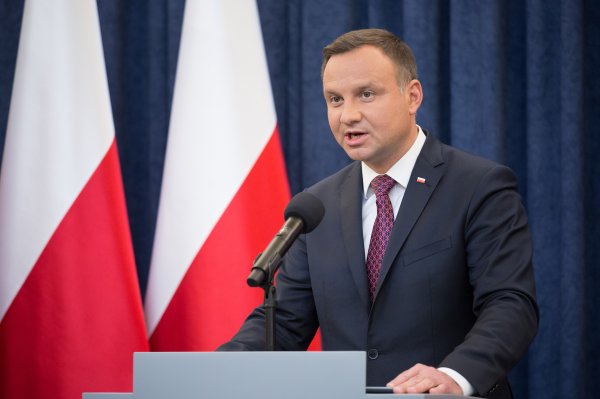 Liberal Democracy Is Eroding Right In Europe's Backyard
Next Up: Editor's Pick