Moonlight actor Mahershala Ali could be making his way back to television.

The Academy Award-winner closed a deal to star in HBO‘s third season of the crime anthology series True Detective, the network’s president of programming, Casey Bloys, said at a Television Critics Associations’ presentation Wednesday, according to Entertainment Weekly.

The third season of the Emmy-nominated show is not completely guaranteed, however. HBO is still deciding whether or not to officially greenlight new episodes, but Bloys sounded optimistic about the series’ future.

“They are terrific,” Bloys said of the five finished scripts he’s read thus far. “We are talking to directors, and when we have a director we want to hire, it will be a go.”

While the most recent season featuring Colin Farrell, Rachel McAdams and Vince Vaughn was panned by critics, the first season was widely acclaimed and garnered a slew of awards and nominations. Director Cary Fukunaga won an Emmy for Outstanding Directing for a Drama Series.

Along with his supporting role in Moonlight, Ali has earned praise for his work in Netflix’s House of Cards and superhero drama Luke Cage. 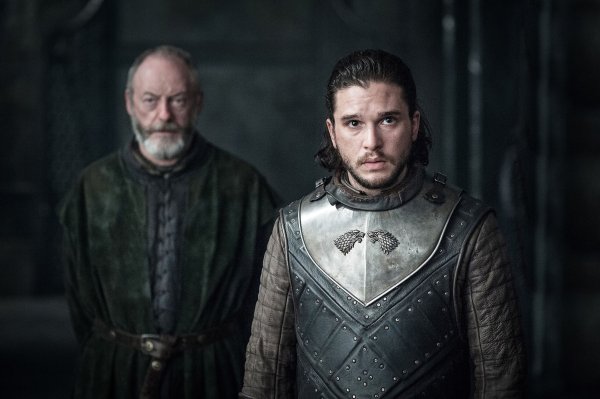