Laverne Cox is answering Donald Trump’s anti-transgender military policy with a message of strength and resilience as the president attempts to bar members of the trans community from joining the armed forces.

“I have met many transgender Americans over the years who have served or are currently serving our country in the military. I have heard from them humiliating stories of being misgendered and experiencing various kinds of mistreatment when they are willing to put their lives on the line in ways many of us would never do including our current President,” Cox says in a statement to EW. “This latest reversal of another Obama administration policy continues to send the message to trans Americans that our lives, our safety and service are less valuable and unwanted in this country, the country I love and hold so dear.”

On Wednesday morning, Trump tweeted that, following conversations with multiple generals and military experts, “the United States Government will not accept or allow transgender individuals to serve in any capacity in the U.S. Military,” because “our military must be focused on decisive and overwhelming victory and cannot be burdened with the tremendous medical costs and disruption that transgender in the military would entail.”

In the wake of Trump’s posts, Cox, a transgender actress whose performance as Litchfield Penitentiary inmate Sophia Burset on Netflix’s popular dramedy Orange Is the New Black has earned her two Primetime Emmy nominations since 2014, further stresses the importance of unity when the LGBTQ community faces yet another setback under the Trump administration. (Trump previously lifted protections for transgender school students that had permitted them to use restrooms corresponding to their gender identity.)

“Let’s all come together and send the message to trans Americans,” Cox continues. “Despite what this president and administration proclaims that trans lives, safety and service are valuable, that they matter.” 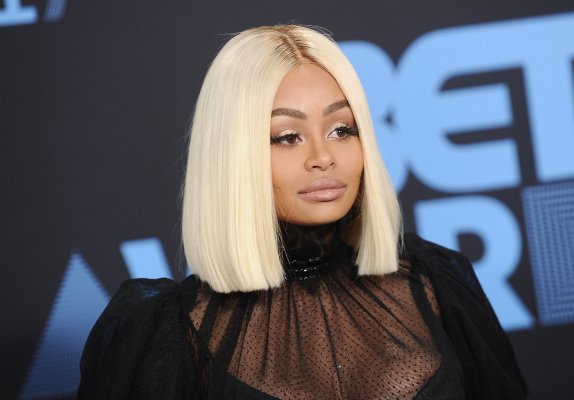 Blac Chyna Is Pursuing Restraining Orders Against Rob Kardashian
Next Up: Editor's Pick