How Many Transgender People Serve in the Military?

President Donald Trump said Wednesday that he is barring transgender people from serving “in any capacity” in the United States military, reversing a ruling last year under President Barack Obama that allowed them to serve openly. But hundreds if not thousands of transgender people are already in the armed forces, according to a recent study.

It’s unclear what will happen to transgender people already serving. A Department of Defense representative declined to comment. The White House did not immediately respond to a request for comment.

Trump also cited “tremendous medical costs” for transgender people as a burden the U.S. military cannot handle. But The RAND study said that of the thousands of transgender service members, only between 29-129 serving in active duty would seek out medical treatment for gender transitions. 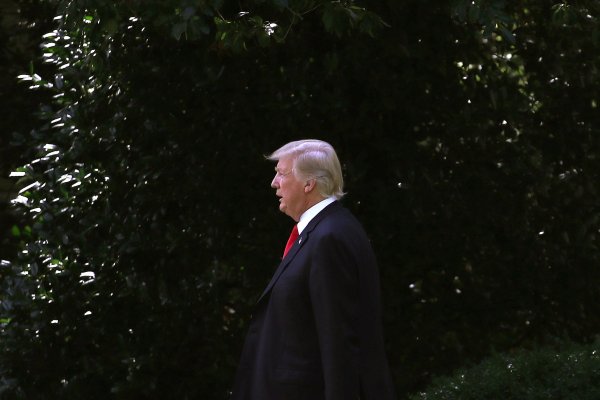 'Trump Has Never Been a Friend.' GLAAD Slams Transgender Military Ban
Next Up: Editor's Pick