People enjoy the beach as they look at a forest fire in La Croix-Valmer, near Saint-Tropez, France, July 25, 2017.
Valery Hache—AFP/Getty Images
By Kevin Lui

Wildfires in southeastern France have forced the evacuation of at least 10,000 people overnight Tuesday, officials said.

The blaze, near Borme-les-Mimosas on the Mediterranean coast, came one day after France reached out to the European Union for extra help in fighting wildfires raging through the country’s arid south, Agence France-Presse reports.

The exceptional heat and dryness this summer — coinciding with the peak tourism season on the French Riviera — has increased fire risks in the region.

“It’s an area that doubles or triples its population in summer,” a fire official said. “The evacuations, at least 10,000, followed the progression of the fire.”

Wildfires have already ravaged about 4,000 hectares (15 square miles) of land around the Mediterranean coast, the hilly interior and on the island of Corsica.

One of the fires burning in La Croix-Valmar, near the seaside resort town of Saint-Tropez, had been contained Tuesday, AFP reports quoting local officials. But 400 hectares of coastal forest were burnt by then, forcing over 200 evacuations.

Authorities have deployed more than 4,000 firefighters and soldiers to combat the flames, with the help of 19 water-bomber planes. At least 12 firefighters have suffered injuries since fires broke out on Monday, while 15 police officers have been affected by smoke inhalation. 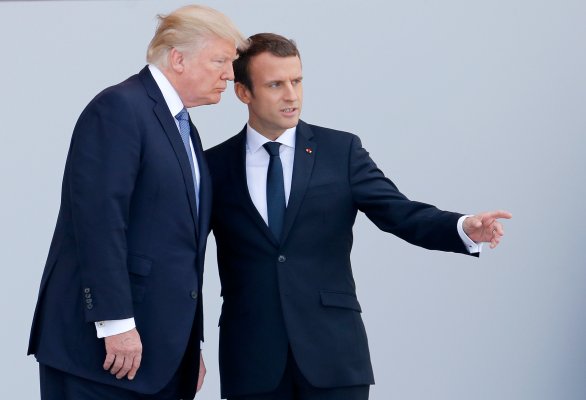