Two parents from Elk Ridge, Utah, have been arrested and booked into jail after investigators learned that they gave their baby an opioid on the day she was born, in order to hide her drug addiction from hospital staff.

Colby Glen Wilde, 29, and Lacey Dawn Christenson, 26, applied crushed Suboxone pills — prescription pain medication used to treat adults who are addicted to opioids, but which can also become addictive if abused — to the infant’s gums while nurses and other medical staff from Utah Valley Hospital were out of the room, a press release from the Utah County Sheriff’s Office states.

The couple admitted to investigators that they had talked to friends about how to mask signs of drug dependence in an infant, and that they discussed this issue with each other, according to the sheriff’s office. Through the use of warrants, investigators said they learned that Christenson had been “heavily” using heroin and prescription pain medication during her pregnancy.

The pair were arrested and booked into jail with bail set at $10,000 for distribution of a controlled substance in a drug-free zone, which is a first-degree felony.

The Utah Division of Child and Family Services took custody of the children, and they have gone to live with the oldest boy’s father. 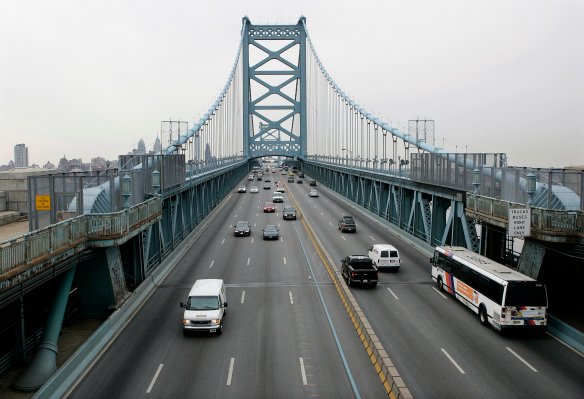 2 Men Climbed a 382-Foot Bridge and Got Stuck Overnight
Next Up: Editor's Pick