What’s the name of that fictional character that contains the letters “asmido”? At least two people on a game show for literate people could not figure it out.

Competitors faced off on the Wheel of Fortune-like BBC competition Letterbox to guess the name of a man from classic literature. The result is the type of game show video clip that the internet was made to spread around.

Mashable spotted this emotional clip. It’s about how the right answer can be obvious, but sometimes still prove to be a massive challenge.

Best of all, it was even more challenging for the host, teammates and audience who were all united in their frustration as the contestants could not for the life of them finish the word.

“Does that open things up for you Lyndsey?” the host asks half in hope, half in exasperation. It did not. Finally, one team eventually gets a clue.

Watch the rising and falling action below. 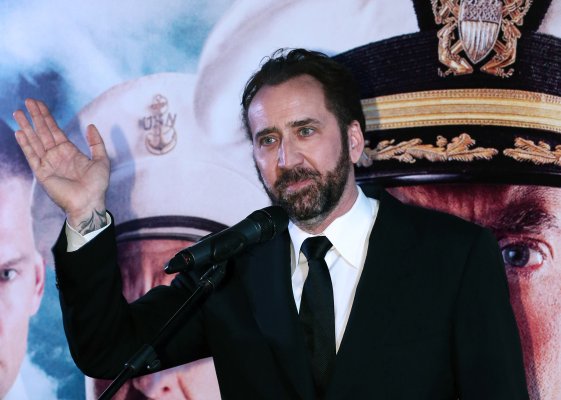 Nicolas Cage's Viral Facial Expression Has Renewed His Meme Lifespan Once Again
Next Up: Editor's Pick