A Brazilian woman accused of carrying out illegal buttock augmentation procedures has been killed in Rio de Janeiro, in what is suspected to have been a revenge attack carried out by a former client.

The victim, 49-year-old Marcilene Soares Gama, faced legal action over charges that she pretended to be a doctor, according to the BBC. Former clients said she used industrial silicone for the buttock enlargements she performed on them.

Police are now searching for a man caught on surveillance footage entering Gama’s apartment on Saturday. In what police say bears the hallmarks of a revenge attack, the man tied up Gama before making her get in his car, then shot her in the face at point-blank range and dumped her body on a nearby road.

At least ten women have come forward accusing Gama of malpractice and impersonating a doctor, but her relatives insist that her clients understood the risks involved in the surgeries.

Buttock enhancement is a popular treatment in Brazil, which has built up one of the largest plastic-surgery industries in the world. 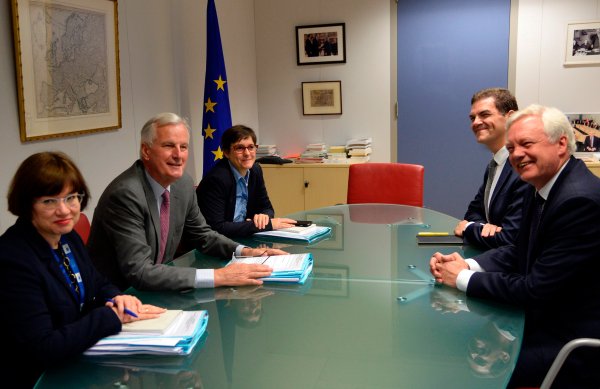 In Britain, a Softer Brexit Is Beginning to Seem Inevitable
Next Up: Editor's Pick