Angelika Graswald, center, stands in court with her attorneys Jeffrey Chartier, left, and Richard Portale at her arraignment in Goshen, N.Y. Authorities say Graswald removed a drain plug from Vincent Viafore's kayak in April 2015 and pushed a floating paddle away from him after his kayak capsized. A Cornwall police officer testified Monday, June 7, 2016, Graswald appeared calm and emotionless after she was rescued.
Allyse Pulliam—Times Herald-Record /AP
By Alana Abramson

A woman accused of murdering her husband on a kayak trip two years ago has pleaded guilty to negligent homicide in his death.

Angelika Graswald pleaded guilty Monday, ABC News reports. The 37-year-old was arrested and charged with second degree murder and second-degree manslaughter after her husband, Vince Viafore, disappeared while the two were on a kayaking trip in the Hudson River.

Graswald reached an agreement with prosecutors before the trial to plead guilty to negligent homicide, conceding that she did not acknowledge the risks of kayaking on the Hudson River. Prosecutors said she intentionally removed a plug from his kayak, causing it to sink.

Graswald’s sentencing is expected to take place on November 1, according to ABC News. 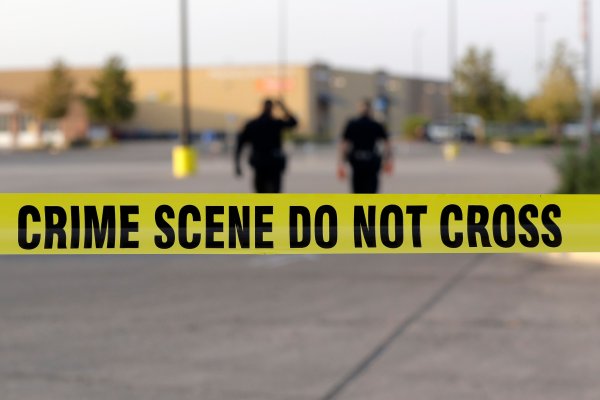 There Are Thousands of Human Trafficking Victims Each Year. Here's How You Can Help
Next Up: Editor's Pick