A salmonella outbreak that has infected 47 people in a dozen states has been linked to papayas, federal health officials said.

The Centers for Disease Control and Prevention (CDC) warned consumers not to eat Maradol papayas as an investigation continues. The fruit is the likely source of the outbreak strain of Salmonella Kiambu, which has seriously sickened 12 people and has been linked to a death in New York City, officials said.

Most of the salmonella cases were reported in New York and New Jersey, although people in Iowa, Kentucky, Louisiana, Maryland, Massachusetts, Minnesota, Pennsylvania, Texas, Utah and Virginia have also fallen ill from the strain.

Twelve people have been hospitalized since the outbreak surfaced mid-May, health officials said. Those sickened range in age from under 1 to 95 years old, according to the CDC. More than 40% of people who reported the illness said they recently ate papayas.

The U.S. Food and Drug Administration said the illnesses appeared to be linked to the Caribeña brand of Maradol papayas, which come from Mexico and are distributed in Texas. They can be identified by a red, green and yellow sticker. 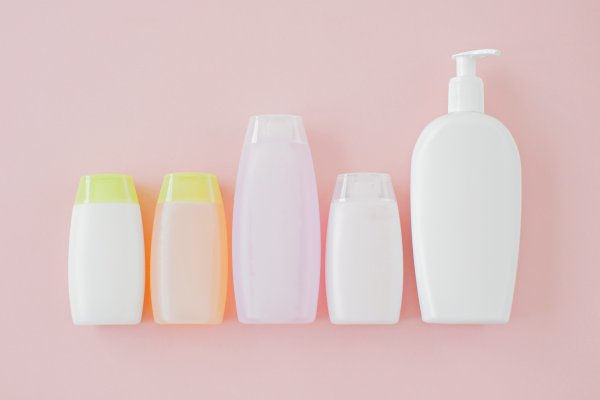 You're Putting On Sunscreen the Wrong Way: Study
Next Up: Editor's Pick