Stubbs, the Honorary Cat Mayor of a Small Alaskan Town, Has Died

Stubbs, the honorary feline mayor of Talkeetna, Alaska, walks out of the West Rib Bar and Grill, on May 29, 2016.
Mark Thiessen—AP
By Tara John

Stubbs, the honorary feline mayor of Talkeetna, Ala., has died at the age of 20.

The cat’s owner announced his death on Saturday, noting that Stubbs lived for 20 years and three months. “He was a trooper until the very last day of his life; meowing at us throughout the day to pet him or to come sit on the bed with him and let him snuggle and purr for hours in our lap,” the Spone family wrote in a statement.

Stubbs was elected honorary Mayor as a kitten in 1997, when local residents unhappy with their human candidates decided to write him in the ballot, CNN reports. Despite lacking legislative powers, Stubbs has only grown in popularity since. “Over 75% of visitors ask ‘Where’s the Mayor?’ or come in with this statement: ‘I have an appointment with the Mayor,'” the Spone family wrote.

The family purchased Nagley’s General Store and the West Rib Pub and Grill in 2015, with the former doubling as Stubbs’ “office,” according to CNN.

Going forward, the Spone family hinted that Denali, one of their other kittens, may assume Stubbs’ role. “We couldn’t have asked for a better understudy than Denali — he really has followed in Stubbs’ pawprints in just about everything.” 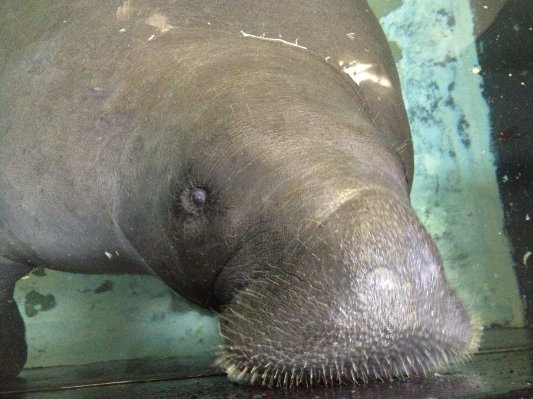