It’s been a long time since the iconic comedy group Monty Python has released new material. But in a bittersweet turn of events, the group released a new song Tuesday, the same day they announced that their July 20 performance at London’s O2 arena will be their last ever.

The new song “The Silly Walks Song” was promoted by Python Eric Idle on Twitter. It features images from their old sketches and movies, including Monty Python and the Holy Grail and Life of Brian. It is the first single from the group’s new album, Monty Pyton Sings (Again), which will be released in May.

The remaining members of Monty Python—John Cleese, Terry Gilliam, Eric Idle, Terry Jones and Michael Palin—announced a reunion in November of 2013 and since have reportedly received offers to perform on a world tour, according to The Telegraph. But the group announced in a statement Thursday that “individual commitments to other projects over the next three years has made this impossible.”

The Pythons had already scheduled a performance at the O2 arena that sold out in 43.5 seconds. Another nine dates were added before quickly selling out. Tickets for their final performance, The Last Night of the Pythons Live, will go on sale on April 4.

John Cleese said of the ticket sales when the tour was first announced, “The response to our planned reunion has been very, very silly. But we’re all touched that so many fans still want to see such old people perform.”

He added that they were very careful when creating new material for the album and shows. “We have to be very careful about doing new stuff,” he said. “It’s not a theatrical presentation, it’s like a rock concert and when people go to rock concerts they want to hear the old songs and they’re actually literally disappointed if you do new material.” 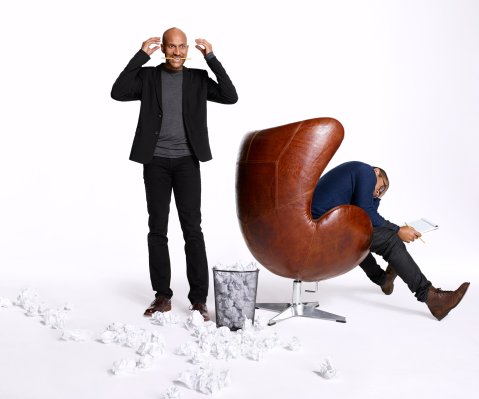 Make Fun Of Everything
Next Up: Editor's Pick