President Donald Trump spent his Saturday morning posting a series of tweets ranging from healthcare to the New York Times possibly foiling an attempt to kill a member of ISIS.

The President said the newspaper has a “sick agenda” and referenced ISIS leader Abu Bakr al-Baghdadi, who has been suspected to be dead for months.

“I think Baghdadi’s alive,” Mattis told reporters at the Pentagon, according to The Hill. “Until I see his body, I am going to assume he is alive.”

It is unclear what story or report Trump was referring to. TIME has reached out to the Times for a comment, but did not receive an immediate response.

Politico reporter Hadas Gold tweeted that the Times has asked the White House to clarify the tweet. 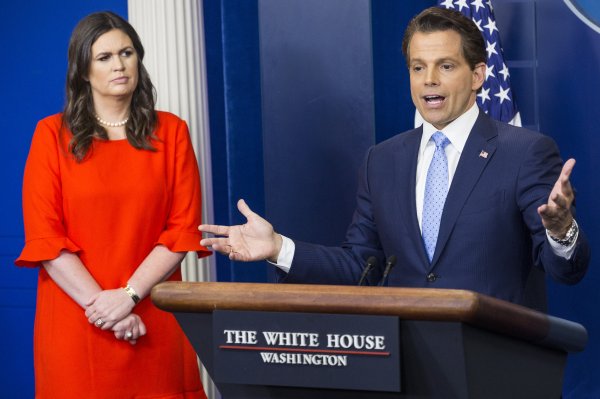 Why Trump's New Hire Marks a Turning Point
Next Up: Editor's Pick