President Donald Trump’s son-in-law Jared Kushner is slated to field questions Monday from a Senate committee investigating Russia’s ties to the 2016 election. In a pre-prepared statement, Kushner said he “had no improper contact” with Russia. “I did not collude, nor know of anyone else in the campaign who colluded, with any foreign government,” he said.

At least five people were wounded after a chainsaw-wielding man attacked several people in Schaffhausen, Switzerland, authorities said. The suspect was on the run as of early Monday. Police said the attack was not a terrorist act.

Nine people were found dead in a tractor-trailer parked at a Texas Walmart in a human trafficking case.

A 25-year-old rookie has won $8.1 million in the World Series of Poker. 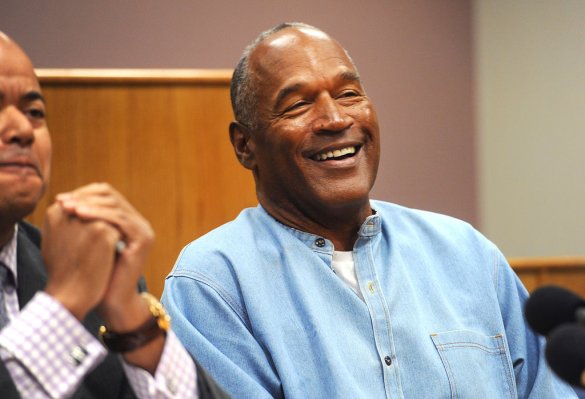